The other day we took a stroll to a local grocery store and cashed in our change with their handy little machine.  Henry had $20 and we had $20.  Pretty nice!

I had originally planned on that $20 of ours going toward the cruise fund; however, we paired it with another bit of "found money" we had and Joe purchased a new pair of Keen sandals off Amazon instead. 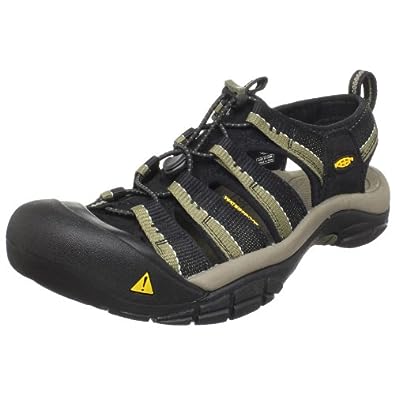 He GREATLY needed these shoes, and they are for our vacations - so it works!  We ended up paying only $12 out of our checkbook.  So while the cruise money hasn't increased, we did get a pretty stinkin' good deal for a pair of Keens.

Henry will be using his money to purchase toys he will most certainly want on our upcoming trip.  We are only buying him 1 or 2 things - the rest will come from his money, and when it's gone, it's gone!  Tough lesson for an almost 4 year old.  We'll see how it goes....yikes!
Posted by BWoz at 3:58 PM

Email ThisBlogThis!Share to TwitterShare to FacebookShare to Pinterest
Labels: money